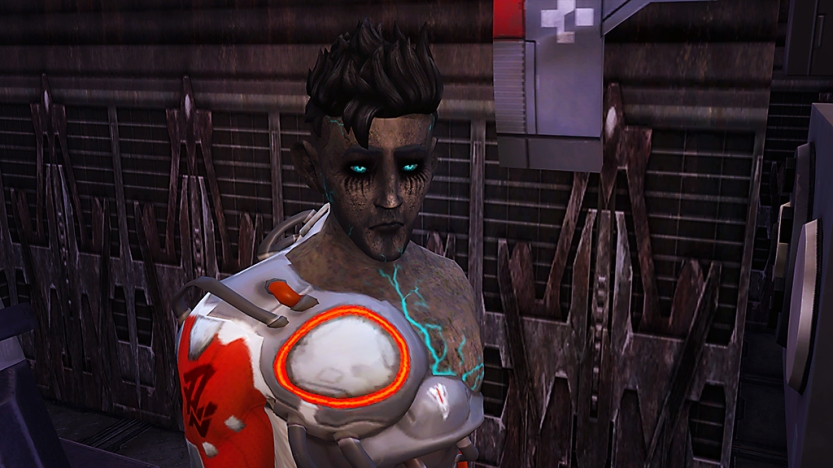 I couldn’t explain why, we’d all gone through the same process, subjected to the same tortures, the same poking, the same prodding, but where the others lost control of who they were, becoming something monstrous, something feral, something barely more than an animal, I… remembered. 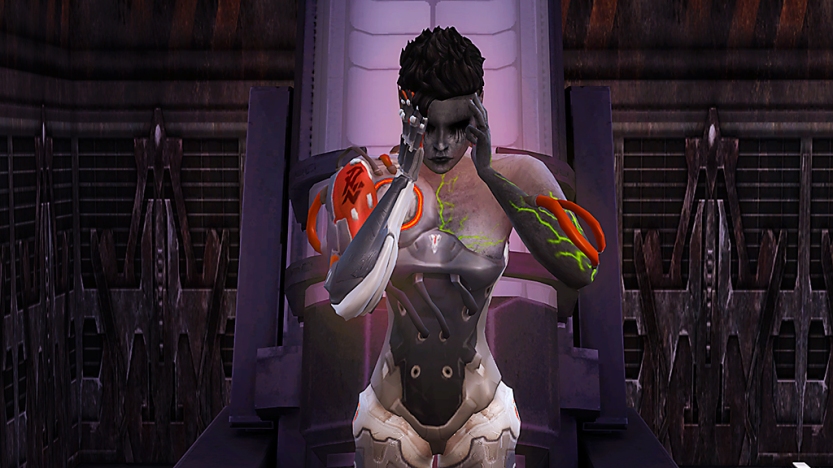 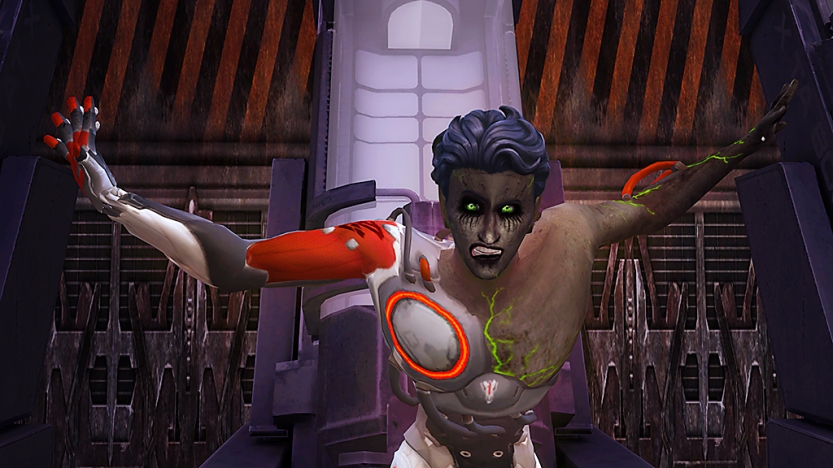 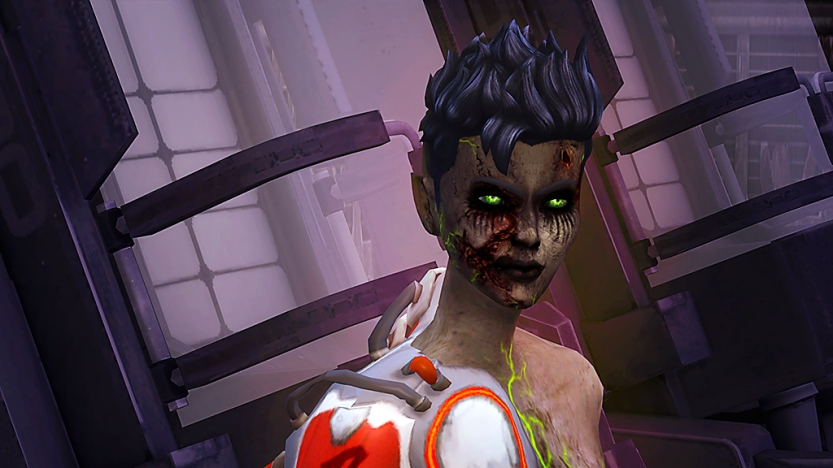 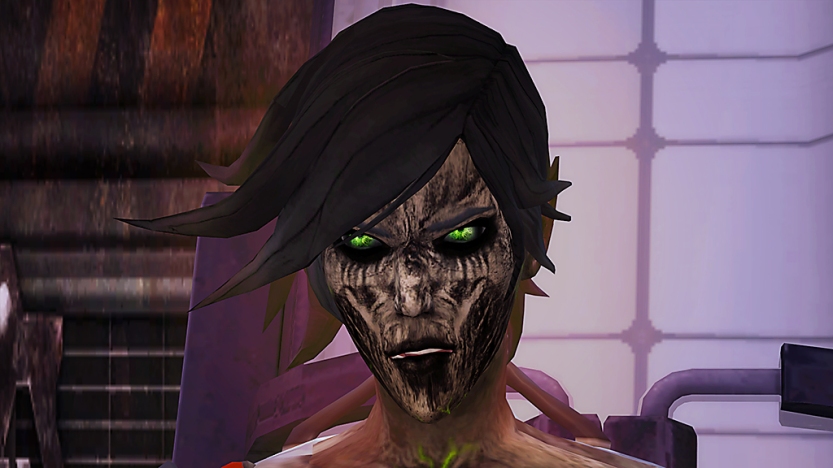 The emperor, or what had taken control of his body, was about to perform one final check up on us, and if he was satisfied, we would be unleashed.

A voice inside my head told me not to worry, and that everything will be alright, but how could it? After I witnessed what I did, how could anything ever be right again? 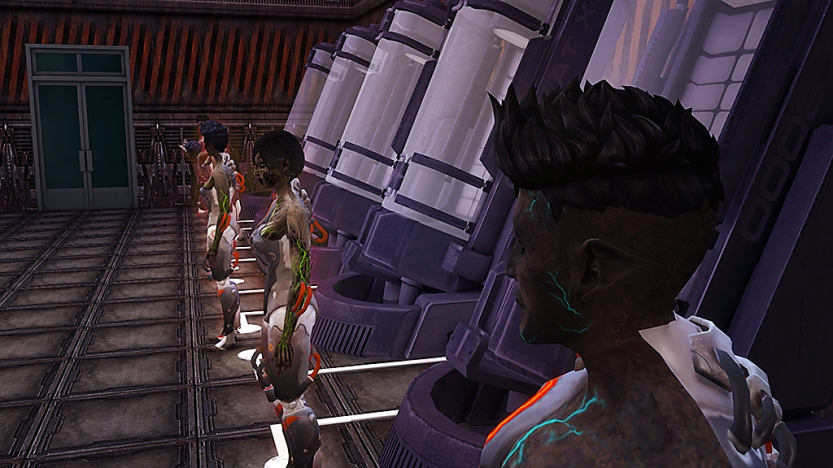 Don’t give up, the voice would tell me, but that was easy for a voice inside my head to say, I wondered if the others heard voices before they eventually snapped.

The voice told me that they didn’t, that they couldn’t be saved, that only I could be saved. All I had to do was trust the voice, but how can one trust an imaginary voice inside their head? 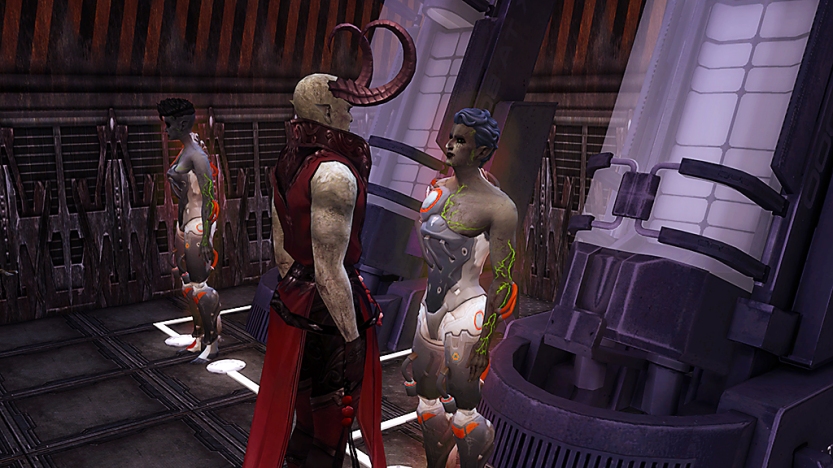 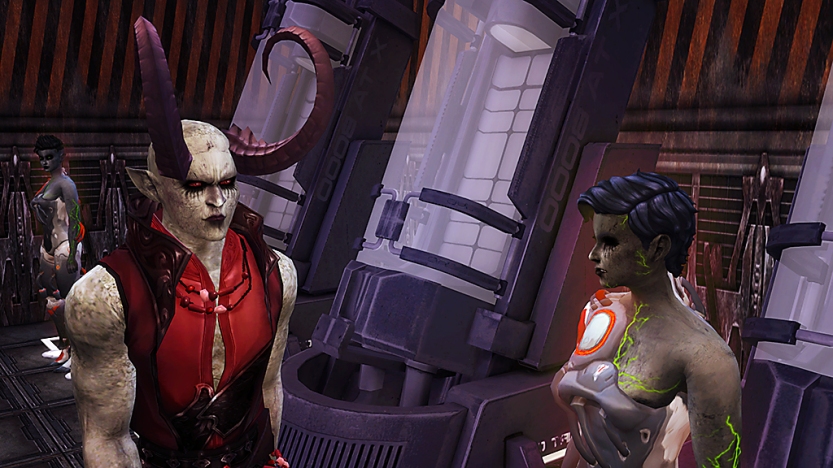 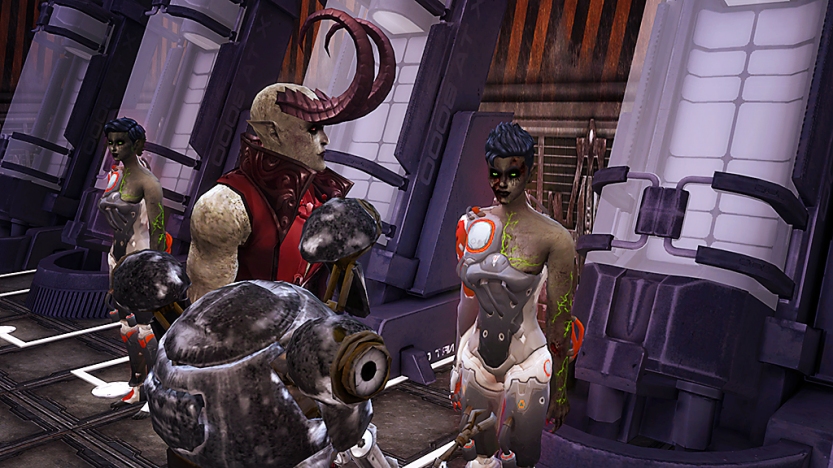 The emperor entered the room and took his time inspecting his new weapons. I could tell as he made his way down the line that he was happy with the results, would he still be happy when he sees me? 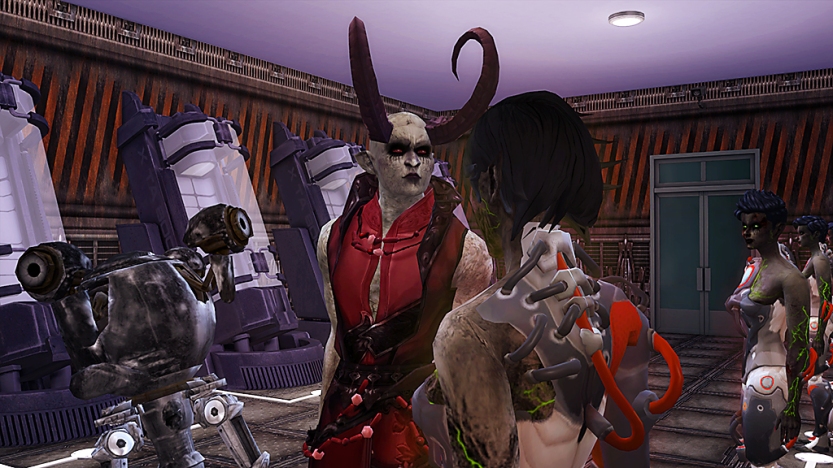 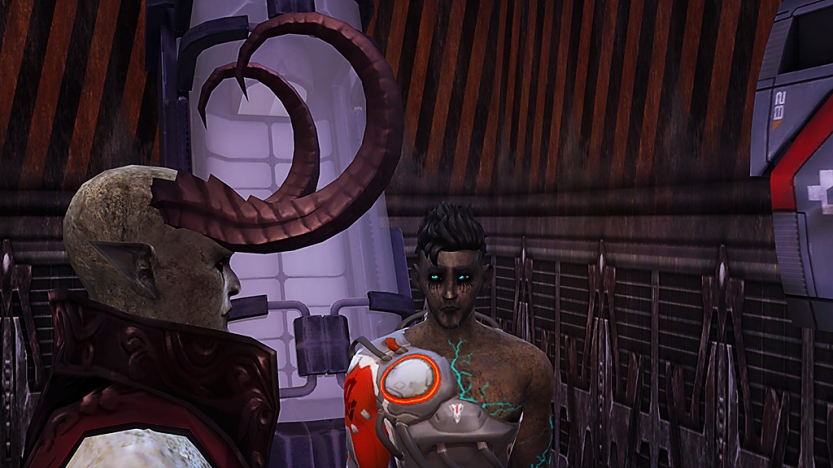 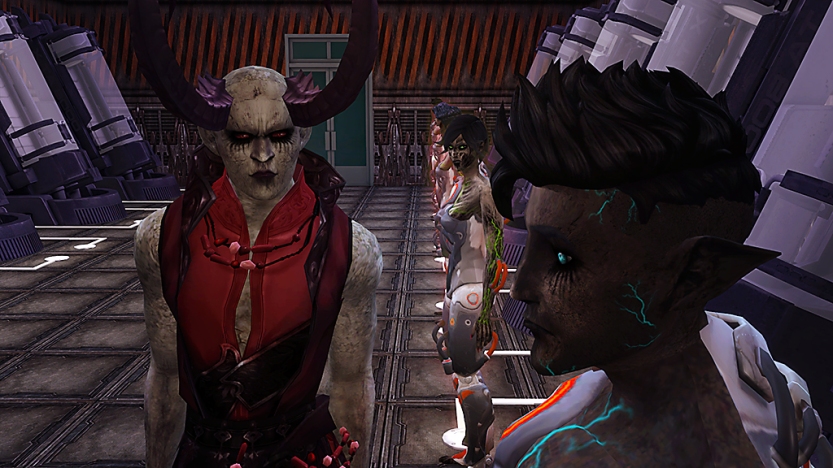 The emperor finally approached me, and he looked at me with those awful, soul-rending eyes and I could tell that he wasn’t entirely thrilled with me, but he turned towards his robot assistant and without a hint of emotion, he uttered five words that I’d hoped he wouldn’t say.

“Send them to Helsia Deep.” 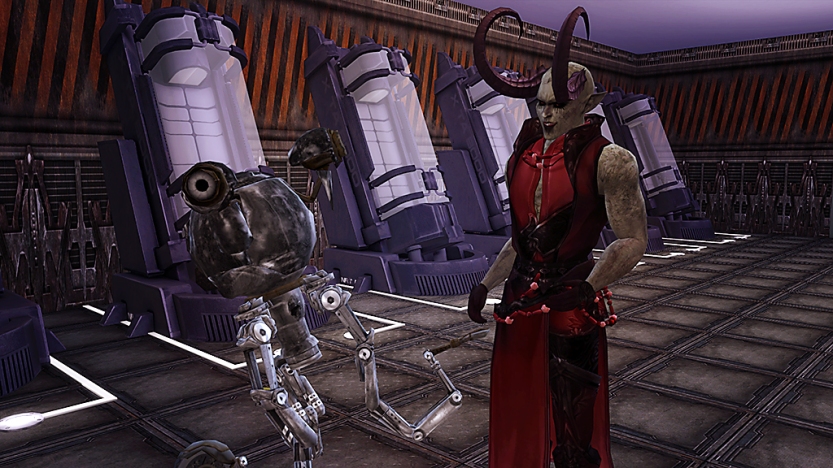 Go with them, the voice said to me as I was ushered out of the room with my former brethren… as if I had a choice. You always have a choice, it answered. 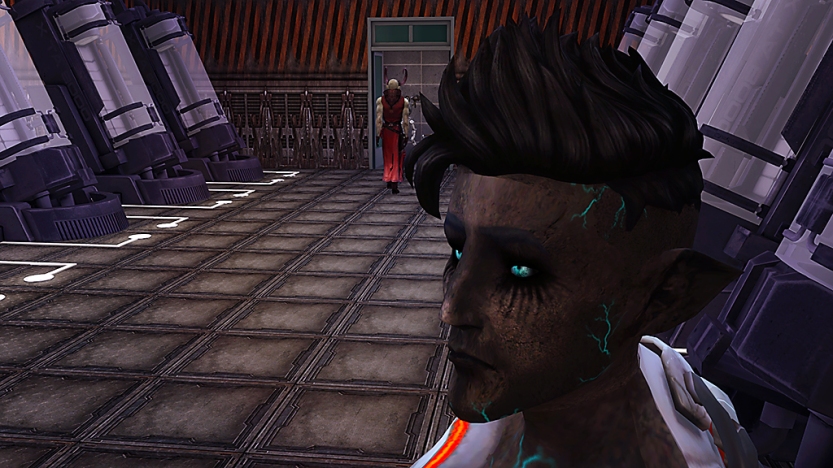 It was right on that account, I chose to ignore the voice.